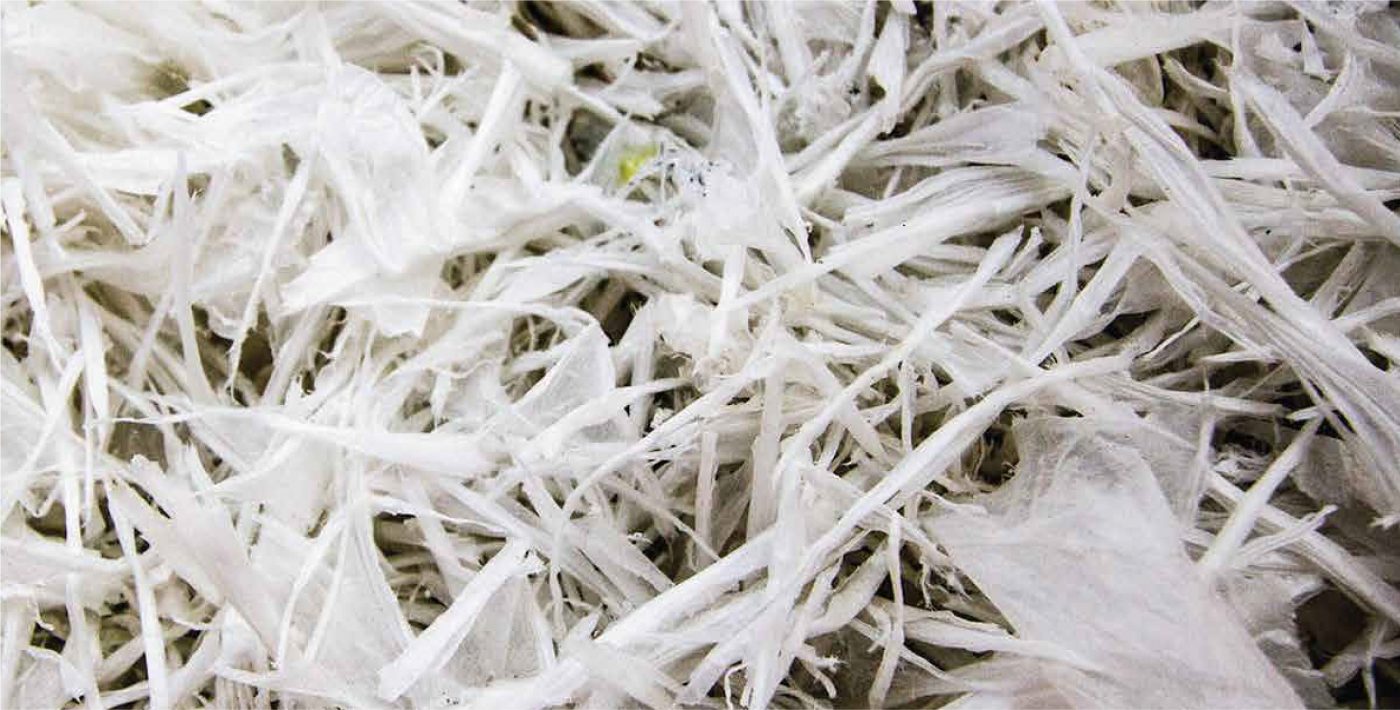 Cling film and other hard to degrade plastics could be recycled thanks to a machine being built in Britain.

It can transform plastic film into oil – the raw material for plastic – and also works on plastic pouches and crisp packets.

The machine – the RT7000 – works by a technique called pyrolysis, which heats waste in an oxygen-free environment.

This breaks up the plastic’s molecular structure into small pieces, which creates a wax that can be used for new products.

The machine is made by Swindon-based Recycling Technologies, which has sold it to a local authority in Scotland and hopes to sell more in the UK.

It is running a trial with ten Tesco stores in the South West, where shoppers can bring in films, bags and wrappers, for recycling.

Bronwen Jameson, the company’s head of communications, said: ‘We [do] it at a pre-production scale here in Swindon.

‘We plan our first commercial plant in Scotland next year. It’s transportable and we build it for installation around the world.’

The company plans a second production line in the Far East.

Read the article on the Daily Mail online here

Gary Bullard appointed as the New Chairman of the Board

It's a quarterly newsletter called WASTE MATTERS with updates on our technology development and company growth.