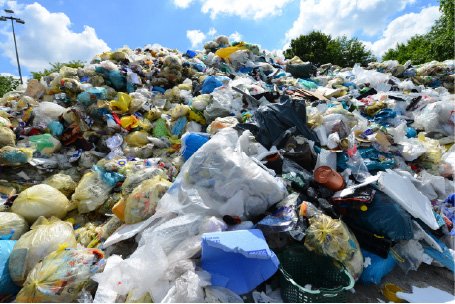 The impact of plastics on marine life has been well documented mainly due to what’s become known as the Blue Planet effect.

“The effects of plastic pollution on human health however, is only now coming into sharper focus. In May, a report released by international relief and development agency Tearfund sounded a clear warning bell on these dangers. Significantly, its findings were backed by Sir David Attenborough.”

“Going forward, the waste industry itself may have potentially valuable role to play, according to Elena Parisi, sales and marketing director at Recycling Technologies. She says her company has visited some of the worse-hit regions coping with SUPs, and believes that a decentralised, distributed approach to managing this waste is essential.”

Proud to have been selected by Barclays for its 'Backing the UK' campaign.

This article, on the Resource website, talks about how Viridor are to open a major recycling plant in Avonmouth

Recycling Technologies feature in this article, by waste360, about hard-to-recycle plastics

It's a quarterly newsletter called WASTE MATTERS with updates on our technology development and company growth.