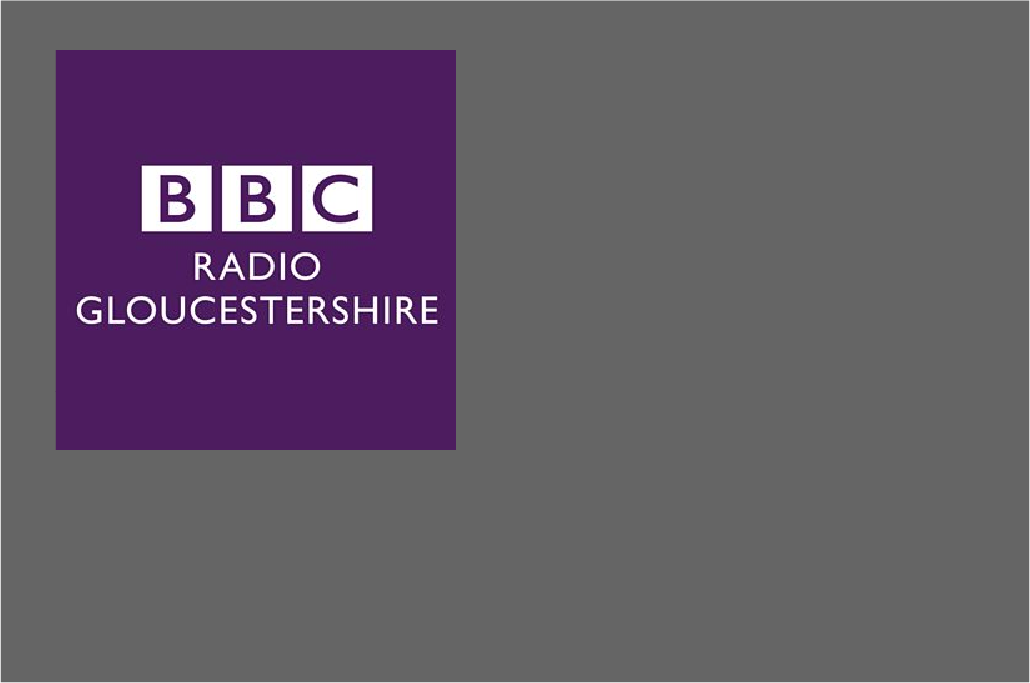 Mark Cummings interviewed Adrian Haworth this morning about the recent announcement about Tesco using Recycling Technologies to get rid of non-recyclable plastics.

Adrian Haworth talks about the technology that Recycling Technologies has developed, which is able to take those plastics which are currently hard to recycle mechanically, and turn them back into the oil from which they came. The trial collection points put in place at some Tescos stores in the Gloucestershire and Wiltshire area are hoped to become a precedent for adding more capacity to recycle the soft plastics such as laminates and films and the technology itself is set to be scaled up and put in place alongside existing mechanical recycling, allowing consumers to put anything that looks like plastic into their bins for it to be separated and recycled at local council recycling centres.